by Wiggler !?! and the Tiny Humans 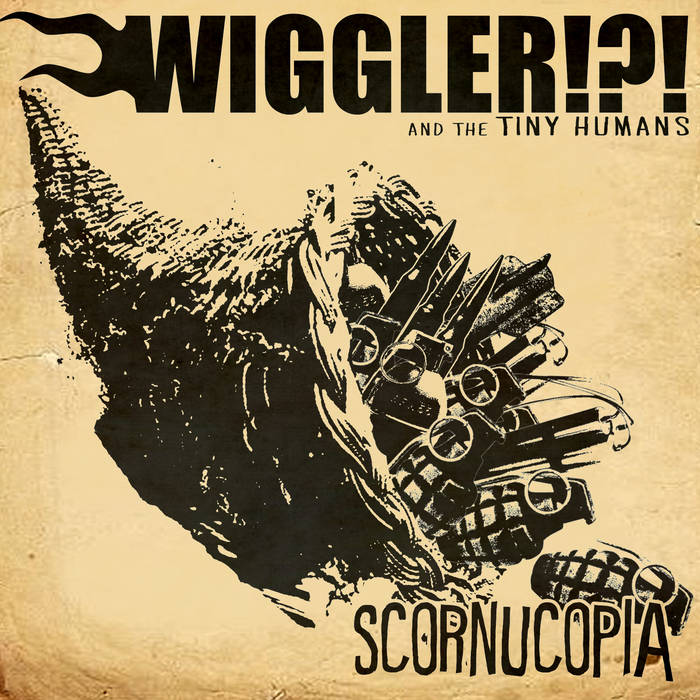 Recorded at the Sewer Studio, Ontario, in autumn 2012.
Produced and engineered by TinyRedHuman with “duly noted” commentary from TinyBlueHuman and Mr! Erik.

Founded in Vancouver, BC in 1993, relocated to Hamilton, ON from 2005-2017, and currently in Lebanon, ON, Wiggler !?! expanded to add the Tiny Humans in 2010. Then, the off beat punk rock lost the new wave flavour and picked up a rockabilly influence. Fast, high-energy, clever and very entertaining. ... more

Bandcamp Daily  your guide to the world of Bandcamp

Interviews With Butcher Brown and Slauson Malone, plus LP of the week by SAULT.